Year in Review: Right to Repair Put the Pedal to the Metal in 2021 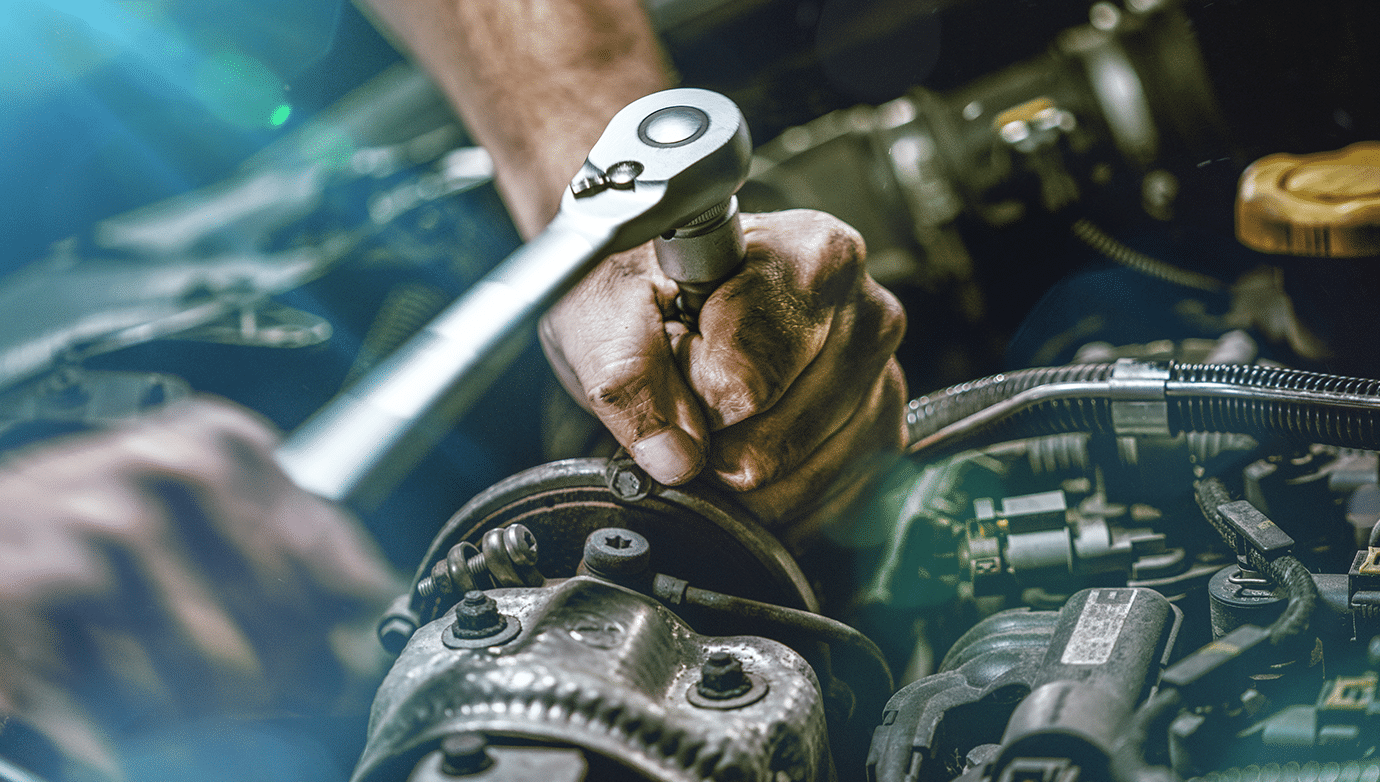 There’s no question that 2021 was one of the biggest years to date for right to repair in the United States. From automobiles to consumer electronics and household appliances, industries across the board benefited from progress made this year, thanks to hard work from advocacy groups, businesses, consumers, and government officials alike.

As we look to 2022, it’s time we build on the momentum by enacting federal legislation that protects consumers’ right to choose where and how to repair the products they purchase, such as the Save Money on Auto Repair (SMART) Act.

Let’s reflect on some of the year’s most significant developments:

Looking to 2022, work remains to be done to restore consumers’ right to repair their cars with the parts they choose. Passage of the SMART Act would be a critical step forward in protecting car owners’ ability to choose from a variety of quality, affordable, and safe aftermarket auto parts.

Make 2022 the year to advocate for vehicle owners and get involved!