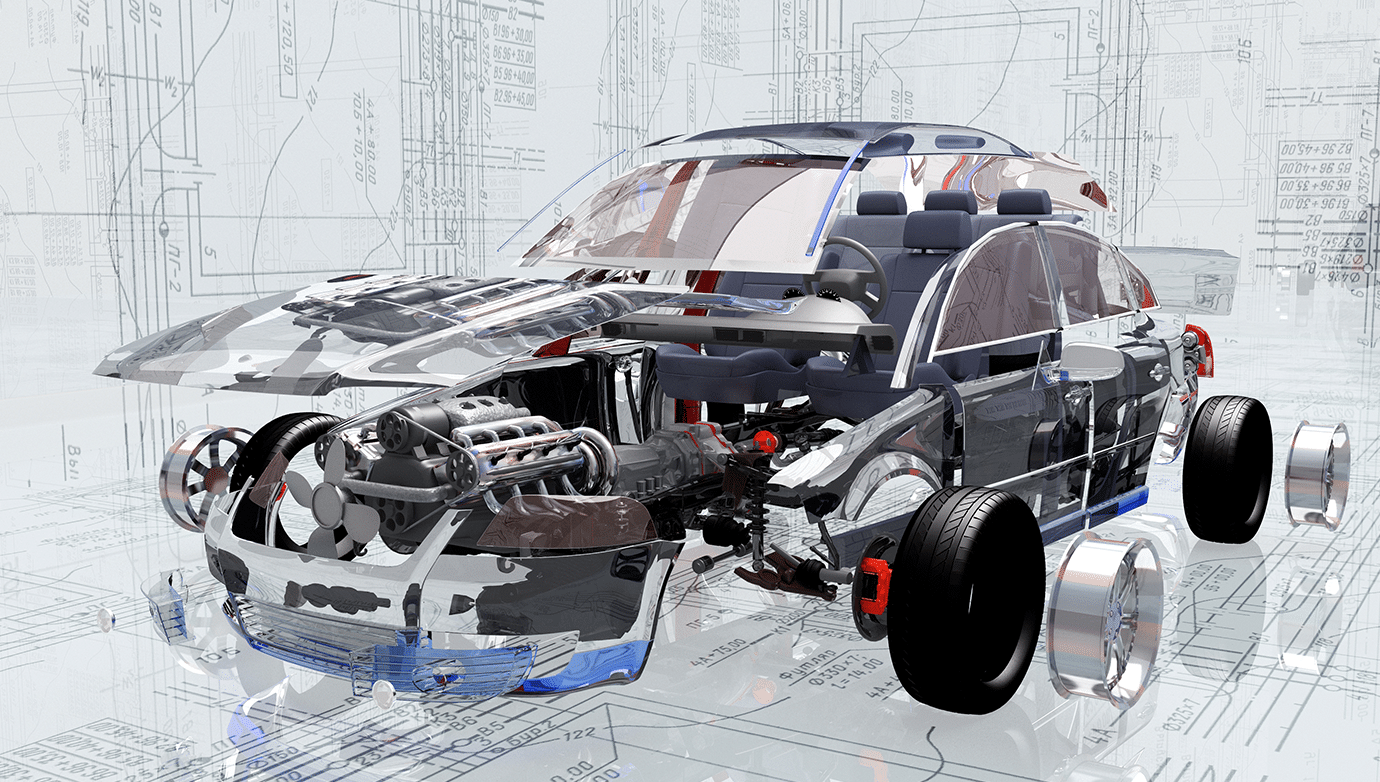 When you buy a car, you might assume that its functions, like rear-wheel steering and remote start, are included in the price when you sign on the dotted line. But automakers are increasingly moving towards subscription model pricing, charging consumers monthly fees to access these basic car functions. As described by Leah Nylen in POLITICO, tech giants and automakers are collaborating to craft “the car of the future” – to the detriment of consumers.

Industry watchdogs are raising concerns that, similar to smartphones, consumers may soon find themselves beholden to these companies’ “exclusive operating systems.” These operating systems allow the same companies that make it difficult to repair your smartphone and other tech devices, such as Apple and Google, to also control how you operate your car.

For example, auto manufacturers are:

These tactics represent automakers’ latest attempt to squeeze more profits out of consumers. In October 2021, one car manufacturer projected that subscription services could bring in $20 to $25 billion annually by 2030.

Why does this matter to you? Without healthy competition, immense market power in the hands of a few car manufacturers leads to higher prices for consumers – whether through the subscription model explosion or steadily increasing car repair costs. Automaker dominance has already led to a spike in design patent applications over the past 20 years, edging out legitimate competitors from the market and limiting consumer choice for car repairs.

That’s why it’s important to preserve fair prices for consumers and encourage a free and competitive automotive market. While car technology can and should continue to advance, Americans shouldn’t have to pay excessive fees for full access to car features or forfeit control of their cars’ data. Federal legislation, such the Save Money on Auto Repair Transportation (SMART) Act, would limit car manufacturers’ restrictive practices and empower consumers to make their own choices when it comes to controlling their cars. Learn more today!