When it comes to repairing their cars, some Americans prefer quality parts from independent manufacturers because they are affordable. Others like that parts from these alternative suppliers can be more sustainable. Still, others like that alternative parts are recommended by their trusted auto body shops.

No matter why Americans prefer alternative parts, what matters is that they should have a choice.

Choice gives consumers freedom to make decisions that are best for them, and it drives competition that lowers costs, fosters innovation and creates jobs.

All of this has contributed to rapid price increases for repairs. In fact, according to the U.S. Bureau of Labor Statistics, vehicle repair costs are up more than 60% since 2000.

Right to repair is a growing, consumers-first movement in Washington and across the states to protect Americans’ ability to choose how to fix and maintain the products they purchase. The SMART Act (H.R. 3664) is one critical measure in this push. It will put a stop to design patent misuse and allow independent parts manufacturers to offer consumers quality, affordable options for basic car components – like mirrors, fenders, and doors. 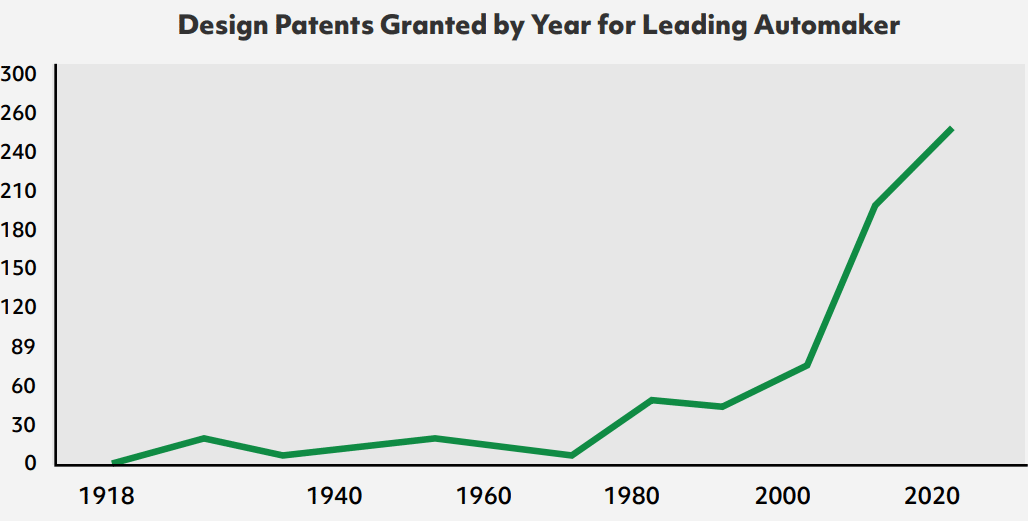 Automakers have drastically increased the number of design patents they’ve applied for over the past 20 years – roughly 250% in at least one case.

For more than 60 years, the aftermarket parts industry has been offering quality aftermarket auto parts to consumers, typically 15-50% less expensive than non-patented repair parts from automakers.

Independent auto repair shops perform 75% of aftermarket auto repairs, while only 25% are performed by dealerships.

In 2020, 91% of independent auto repair shops reported a decrease in revenue.

Tell Congress to Protect Your Right to Repair

The time to act is now. Americans have a right to own their car’s data, the right to have their car repaired at independently-owned repair shops that are as equally equipped to service them as any auto dealer, and the right to choose the parts they want.

The SMART Act (H.R. 3664) is a key bill to restore consumer choice and lower repair costs. Contact your members of Congress to voice your support.